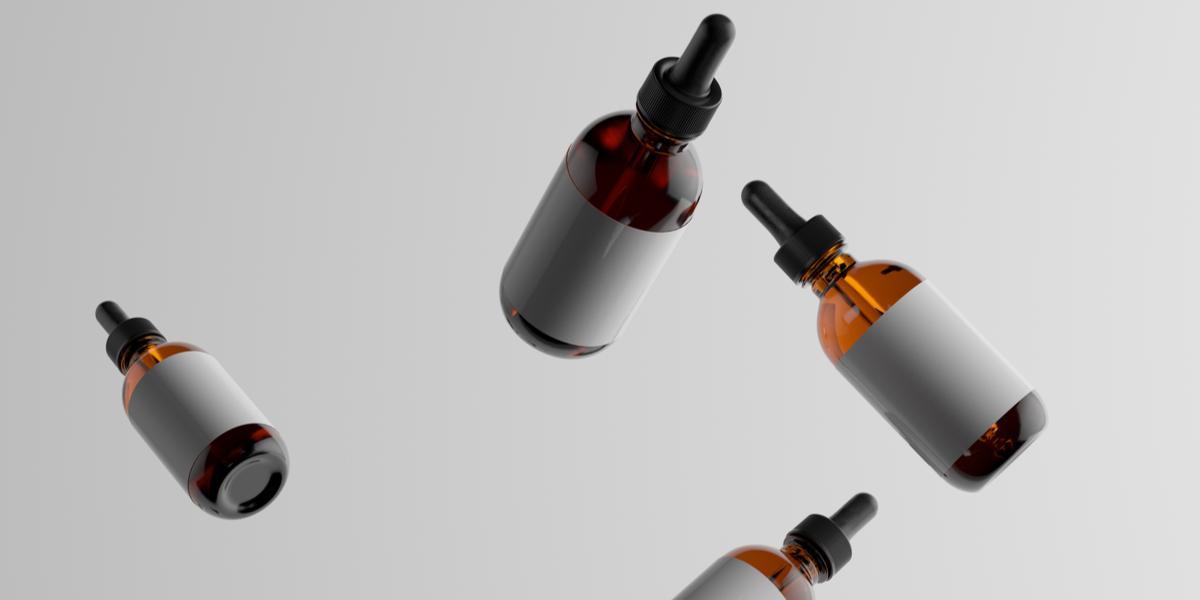 Cannabis plants have become the focus of modern research for their many industrial, commercial, and therapeutic properties. Cannabis is such a versatile plant that can now be found in everything from food to textile to supplements. Of the many cannabis products, one of the most common is hemp oil. What is it, and what are the hemp oil benefits you should know about?

Cannabis has been used by humanity for thousands of years. Currently, there are an estimated 50,000 uses for it. It was just about 100 years ago that humans started losing touch with cannabis, but the world’s bibles, maps, sails, clothes, and books from before this time were all derived from cannabis.

At present, hemp oil is one of the many commercially available products that you can easily buy at a local grocery store or even online. Hemp oil, also called hemp seed oil, is produced by cold-pressing hemp seeds for its oil. This oil is commonly used in cooking, like in hempseed milk and granola, or dog hemp oil, or as an ingredient in beauty products.

The hemp plant has been known to have therapeutic properties for thousands of years. With a recent focus on its potential as a medicine, modern science has been revisiting cannabis to finally put a scientific basis for hemp oil benefits.

In addition to this, the biological metabolites of these EFAs called gamma-linolenic acid (GLA), and stearidonic acid (18:4 omega-3; ‘SDA’) can also be found in hempseed oil. This high concentration of omega-3s and omega-6s is important because these nutrients are commonly lacking in Western diets.

Hempseed has been used by various cultures at many points in history. For example, traditional Oriental medicine utilizes hempseed as a natural remedy for a wide range of disorders. One report also mentions that hempseed pulp was used to treat tuberculosis in Czechoslovakia.

Even before CBD became the trendy wellness ingredient today, hempseed oil had long been used in cosmetics. It’s known for not clogging pores, having anti-inflammatory properties, and offering moisture-locking qualities that keep skin looking and feeling supple.

This cannabis product can be an additional ingredient in cosmetics or be used on its own as a facial oil. Hempseed oil is also commonly listed under other names like cannabis Sativa seed oil.

Many people use this product to reduce fine lines and wrinkles and reduce or prevent physical signs of aging. The hemp oil benefits of linoleic acid and oleic acids are crucial in this role.

Hemp oil and cannabidiol (CBD) are two cannabis-derived products commonly mislabeled, either intentionally or unintentionally. But either way, both products are now available in many shapes, forms, and formulations for general consumption.

It is very interesting to note that both products also offer health benefits, but hemp oil and CBD oil are very different. Hemp oil is taken from cannabis seeds, while CBD oil is extracted from CBD flowers, stalks, and stems. Hemp oil also contains no CBD whatsoever.

CBD is a cannabinoid, a compound naturally produced by cannabis, commonly used alongside another cannabinoid called THC. CBD has become extremely popular in recent years for its pain-relieving, anti-anxiety, and sleep aid effects.

CBD and THC’s most significant difference is that CBD doesn’t produce any mind-altering or psychoactive effects. On the other hand, THC is the cannabinoid responsible for the cannabis high that has become so notorious today. However, it appears that a mix of both cannabinoids can produce health benefits too.

There are formulations of CBD that contain both CBD and THC. This formulation is called full-spectrum CBD oil, and it features an “entourage effect,” a synergistic interaction of the cannabinoids to produce heightened therapeutic effects. This type of CBD oil contains only 0.3 percent or less THC. You can Buy CBD oil for sale from various online stores.

Another common formulation is called broad-spectrum CBD oil, which contains almost all cannabinoids, terpenes, and flavonoids of full-spectrum CBD, with the notable exception of THC. Lastly, CBD isolates are pure formulations of CBD without any other impurities mixed in.

CBD oil generally has very tolerable side effects, including reduced appetite, dry mouth, diarrhea, drowsiness, and fatigue. Studies like this suggest that these health issues are very mild and that CBD has a good safety profile.

Some hemp oil properties stand out, including its use as a skin moisturizer and food product. What is certain is that cannabis continues to surprise, as there seems to be no end in the advantages of choosing cannabis products for multiple human needs.

Cannabis may have the answers you are looking for, whether you need hempseed oil for your cosmetic needs or CBD oil for therapy and relaxation. In the near future, science will pinpoint the extent of cannabis’s medicinal value that proves what we’ve known all along—that cannabis is a medicine.