As we round third base and enter into the home stretch of 2021, the future in many ways feels just as uncertain as it did this time last year. After the turbulence caused by the coronavirus pandemic in 2020, what was supposed to be a year of stability has in many ways only brought about more questions that are as of yet unanswered. 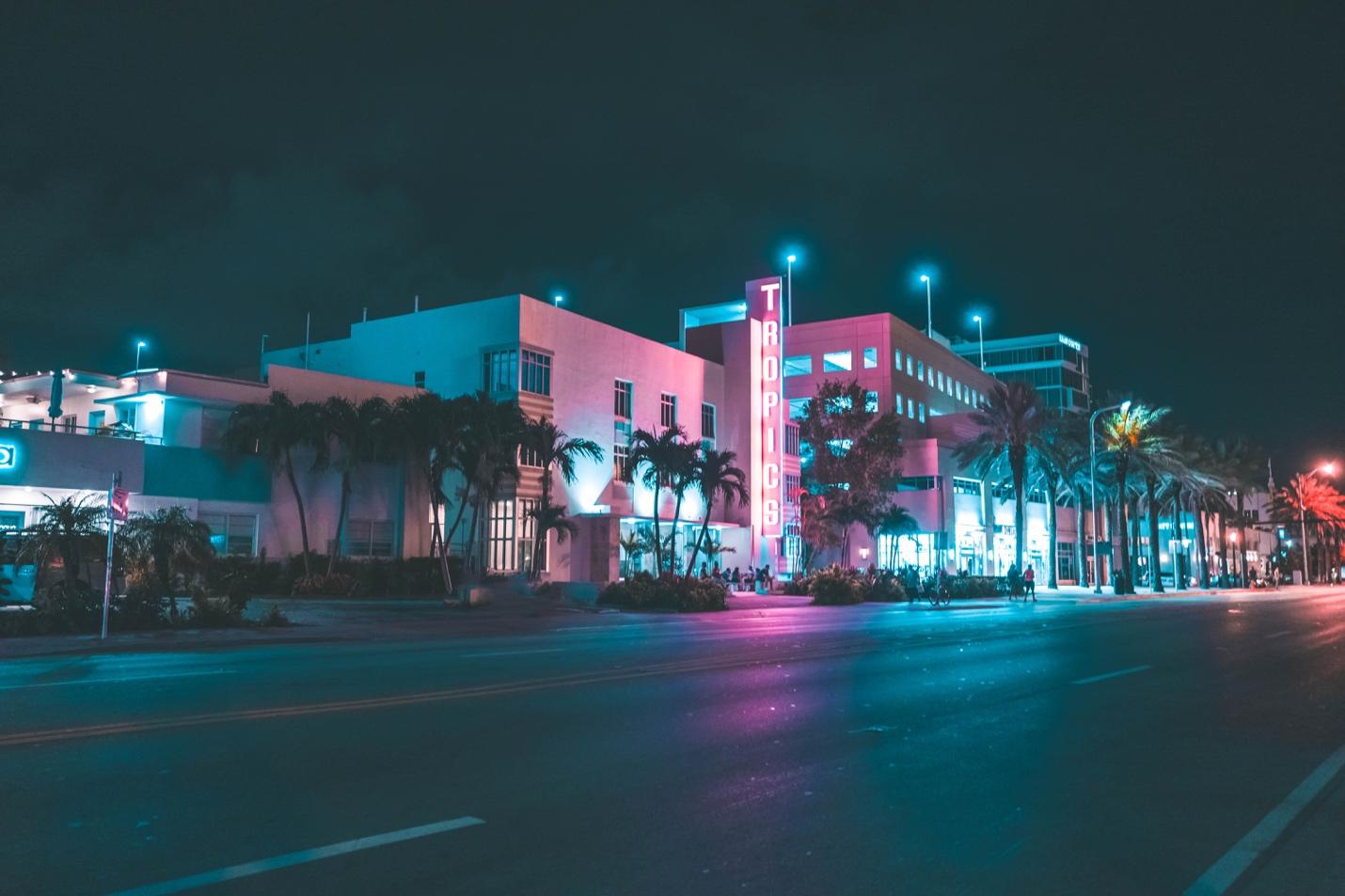 In the United States, one of the biggest unknowns is the future of the workplace. COVID-19 dealt a huge blow to office markets across the country, and that has made many experts consider investment in commercial real estate to be particularly risky due to the uncertainty regarding the impact remote working will have on the future. While no metropolitan area is completely immune to that concern, the South Florida region has seen an influx of relocations by businesses and business people alike that may indicate the makings of a swift comeback.

Industry insiders like Stephen Bittel, founder and chairman of the commercial real estate firm Terranova, are maintaining a sense of optimism about the region’s office market as companies and executives –– particularly in the technology and financial services sectors –– are making their way to South Florida in record numbers. Having worked to build Terranova for over four decades to become one of the top CRE firms in the area, Bittel’s knack for maintaining a finger on the pulse of the Miami-Dade area has given him the ability to be predictive and provide unique insights. Will these moves make up for the hits taken by the office market as a result of the coronavirus pandemic? Below we explore further what lies in store for offices.

The ramifications of COVID-19

Like practically every other region in the United States, office occupancy declined in Miami-Dade county during 2020. The declaration of COVID-19 as a pandemic saw companies downsize or outright close, causing leasing activities to stall for most of the year. Even by the beginning of the second quarter of 2021 office vacancy rates were significantly higher than they were the year before, jumping from 16 percent to 19.3 percent according to statistics provided by JLL. Although for many businesses goals to have their workers back in an office by Labor Day were stalled by the spike in cases as a result of the Delta variant, as the vaccination rate in the United States continues to rise it appears that it is finally becoming a viable option. The question remains though: will people choose it?

Ask any given expert and you will get a different answer as to the future of offices in a post-pandemic world. A study conducted by the University of Chicago’s Becker Friedman Institute for Economics found that 21 percent of work post-pandemic will be conducted from home, compared to just 5 percent before COVID-19. Some employees have even gotten so used to the quick commute from bed to dining table that they have expressed a willingness to take a pay cut in order to continue working from home.

However, others point out that with the new awareness around proximity and public health, any space lost due to a partially remote workforce may be recouped in the need for larger workstations of employees to allow for better social distancing. Additionally, with the average commercial lease being at least five years companies may be reluctant to underestimate and instead decide to keep the extra space in case the tides do shift away from remote working. Either way, it is clear that remote work has had a large impact on how offices will be used in the future.

Even if companies do contract their office space needs, the increasing amount of businesses and business people relocating to the area creates a great amount of potential for those vacancies to be filled. According to Bittel, through his many tenants he has seen a variety of new plans and creative solutions to the question of remote versus in-person working. For instance, a call center lessee sent all of its employees home during the lockdown and has not returned since, and law firms have found that video conferencing gets the job done just as well as in-person meetings. However, Terranova is remaining bullish on Miami’s office market due to the relocations from the Northeast and West Coast, with Bittel saying that hardly a better headline could be written for what is going on in South Florida. Experts agree, saying that they expect the trend of corporate relocations and new regional offices that occurred this past year to only grow both in amount and scale –– Goldman Sachs and Microsoft are reported to have deals in place, although nothing has been officially announced yet.

In addition to prominent companies relocating to the region, Bittel said that the pandemic has also inspired many C-suite executives to make a move. While South Florida is typically thought of as a retirement or second home location, these moves are being made on a permanent basis by those still seeking to work, and Bittel believes that for many of them office space is their next step. As more and more team members join them, Bittel predicts that a population increase will occur and continue for the coming years.

Although vacancy rates have not yet returned to pre-pandemic levels, there are not many other cities in the country that are sustaining this influx of new-to-market tenants, and many landlords are taking note. Overall asking rents in the Miami market have increased 5.1 percent year-over year, and as businesses from New York, Chicago, Los Angeles and other metropolitan cities are willing to pay these asks, local businesses are increasingly looking to sub-markets in Miami-Dade as viable new locations. The competitive pricing and ideal locations of areas such as Miami Beach, Coconut Grove, Coral Gables and Wynwood are resulting in significant activity for those sub-markets in particular.

Terranova has made significant investments in the Miami Beach and Coral Gables areas, respectively in the Lincoln Road and Miracle Mile urban centers. Although in the last two decades of the 20th century Bittel had focused the company’s portfolio on suburban strip malls, at the dawn of the new millennium he identified the pendulum was swinging to the urban areas with downtown walkable cores. Although the pandemic has brought into question whether it will again begin to swing back the other way when it comes to residential properties, Bittel has remained aware of the value these areas have for businesses moving from larger cities.

The future may not be as certain as we were hoping it would be this time last year, but it appears that the fog is slowly clearing and we are building a better shape in our minds of what the future holds. Whether this mean a return to a more traditional workplace environment or it’s the start of a new hybridization that is super-individualized for each business, Miami and those like Bittel within the office market of commercial real estate stand poised to adapt and thrive no matter what.